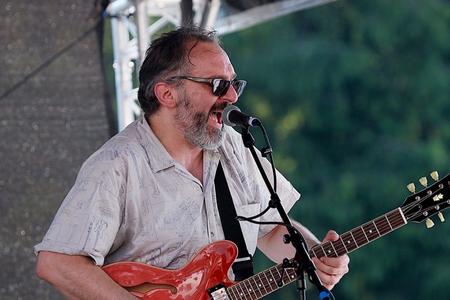 Three of the band members have a long history with the Crawdaddy, Bassist Brian Soundy performed there in the late 60’s with the famed Blossom Toes and both drummer Pat West and guitarist/vocalist Ian McHugh were part of the house band during a revival of the club in the 1990s.
Now, just over a decade later, and after a short hiatus, they’re back. Now a five piece, and with a sound that’s rooted in Chicago blues, they’re back to do just what they did at the Phoenix Festival, and The Richmond Riverside Music Festival. Ian is also a highly respected radio DJ with his own Internet show. 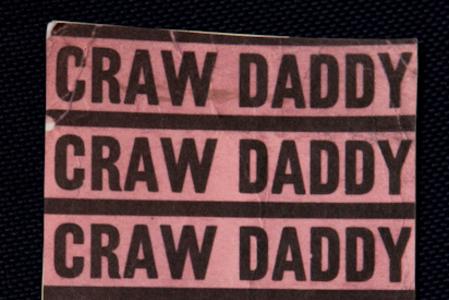